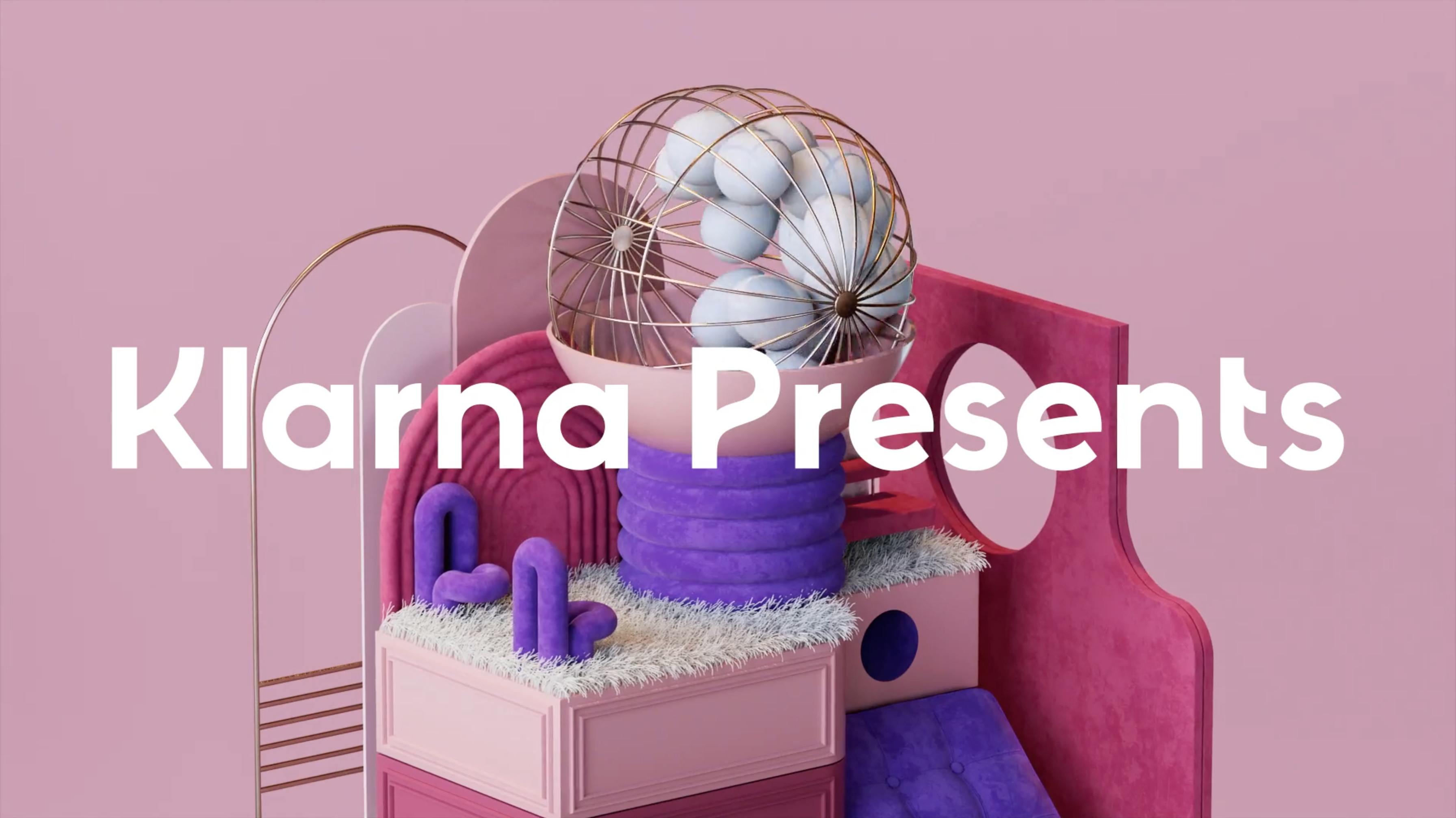 Animation is a powerful visual medium that can bring your branded video content to life and allows your organisation to show off its personality in a dynamic and exciting way. For Klarna’s Partner Day event, Hub had the opportunity to work with Stockholm-based 3D artist and art director, Andreas Wannerstedt, to create whimsical animations for the opening title sequence and transitions between segments.

Andreas is known for his “oddly satisfying” 3D animation loops, featuring everyday objects re-imagined in hypnotising new ways and has worked with a number of international brands. Brimming with textures and modern sculptural shapes, Andreas’ unique surrealist animations were perfect for Klarna’s virtual event, adding creative flair to the opening of their Partner Day. To provide an insight into the animation process, we spoke to Andreas about his work and his creative process behind the Klarna project. 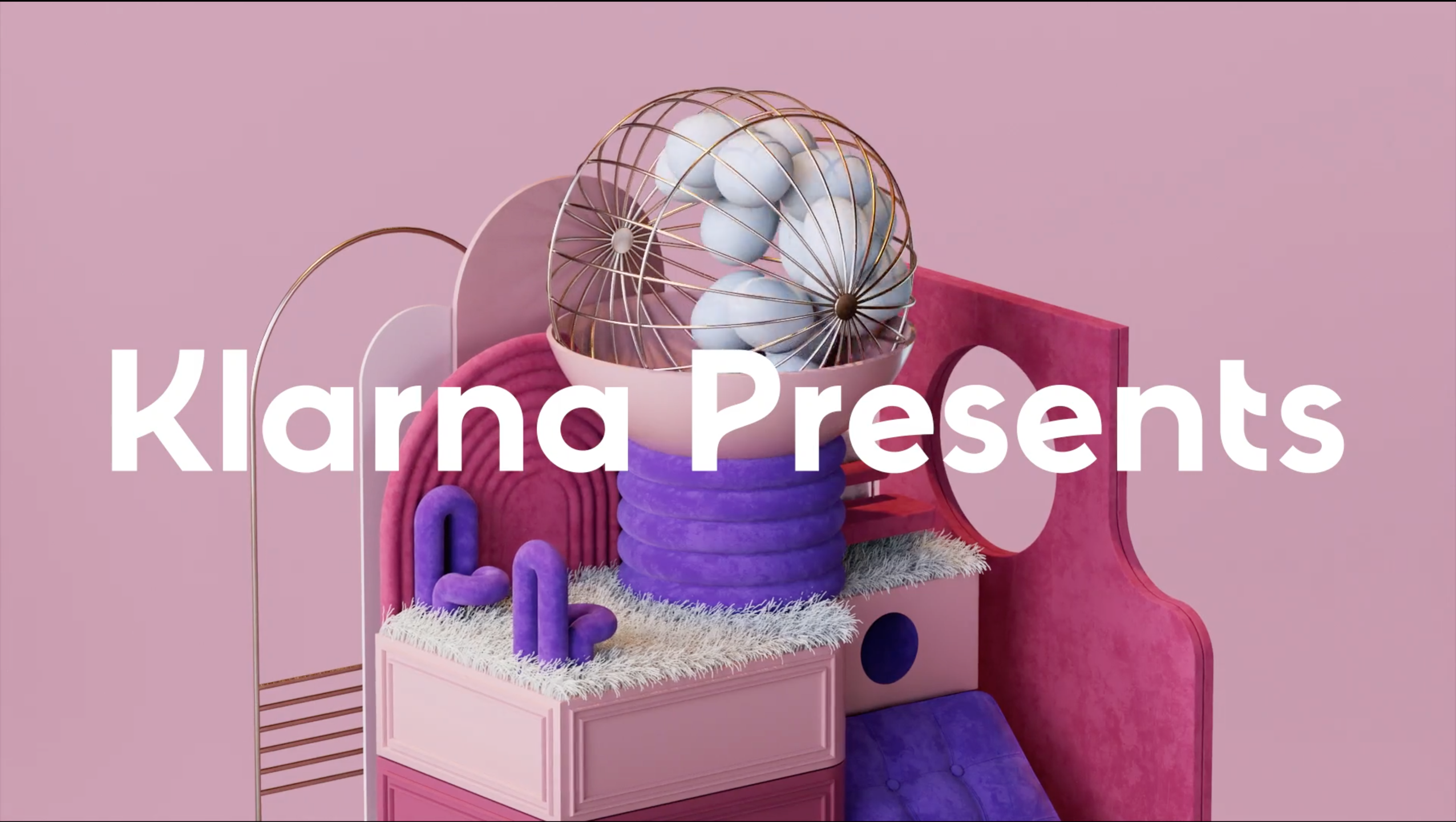 Our aim was to immerse the audiences into Klarna’s world of the weird and wonderful from the very outset of the event with animation. To introduce the audience to the virtual event experience, we wanted to create a playful yet stylish title sequence that would set the tone for the Partner Day and reflect Klarna’s brand personality.

We kicked off our process by discussing creative ideas with the Klarna team, taking into consideration the Klarna brand identity and previous creative campaigns. After taking a deep dive into Klarna’s Smoooth campaign along with all its ‘stylish surrealist’ imagery, filled with dreamlike landscapes and quirky objects, we began to really hone in on the features we wanted to incorporate into our title sequence. During concept talks with Klarna, we concluded that the highlight of the virtual event would be the celebrity bingo hosted by Rob Beckett. To bring this element into the animation, we devised the idea of an animated bingo wheel, embellished with playful finishing touches and Klarna’s textures and colours, such as luxurious velour in rich pinks and purples.

Once we decided on the creative concept, we briefed Andreas on our animation, providing him with reference images from Klarna’s brand campaigns and our set design for the virtual event to ensure that the final product was cohesive with the event.

Andreas, your animation style seems like a perfect match for Klarna! How would you describe your style?

When it comes to my personal artworks, my animated loops have often been described as “oddly satisfying”, and I personally like to describe my style as both sophisticated and whimsical. it’s all about the interactions between shape and space, a portal into the perfect world of physics, movement, and predictability. Inspired by Autonomous Sensory Meridian Response experiences, or ASMR, as well as real world mechanics and motion patterns from our everyday lives, I want to transport my viewers into a meditative state, and to trigger that inexplicable feeling of odd satisfaction we all know. Oh, and I’m a sucker for pink shades, which seems like a perfect match for Klarna as well!

It was fascinating to see each iteration of the project and watch the final piece come to life – can you tell us more how your animation process works?

I often have a clear image in my head of what the final result should look like, and the starting point often comes from a specific object, shape or a motion that I use as a centerpiece and then build the scene around. Whenever I get an idea, I put it down on paper and make some rough sketches in my sketchbook. When I have something that I think can work, I will try it out in digital, and that’s when i jump into my 3D software.

In my 3D software (Cinema 4D), I usually start with a basic composition with simple shapes, so I can focus on the actual animation and see if the idea really works. I prefer to animate things by hand using keyframes, instead of using simulations where the computer calculates the movements. That makes everything much easier to art direct since I’m in full control of the motion.

When I’m satisfied with the animation, I proceed with the visual development process, and refine the models and introduce lighting etc. I think that lighting is by far the most important part of any 3D work. Then it’s all about the details. As a one-man-army, I have to spend a lot of time in all the different stages of a scene to make sure everything feels right. Concept, design, modelling, animation, lighting, texturing, rendering etc. When the 3D animation is rendered I usually do some minor post correction work in Adobe After Effects.

I really love the movement in this piece. What was your thinking behind this concept for Klarna?

The idea for this concept was actually quite simple, I wanted to take an ordinary object, in this case a lottery-style tombola, and place it in an environment with a touch of Klarna’s interesting “weirdness” to it. Therefore, the lottery balls turned into eggs and I added some soft pillows and rugs into the scenes, to make it align with the Smoooth Session concept and better match the visual universe of Klarna.

For the transition animation, I decided to have a static set design with the elements from the title sequence, and then use the camera movement for the actual transition. Since the video has to be very short, I didn’t want to force too many animations into this piece, so a camera that revolves around the centerpiece worked out quite nicely, and enabled a natural transition to the next scene with the help of the background wall.

Andreas’ animations lifted the entire production value of the virtual event, adding a sleek dimension to Klarna’s Partner Day. The clients were delighted with the final animation and audiences were impressed with the entertaining opening sequence and transitions throughout the event.

If you’d like to speak to our team about adding motion graphics to your next event, get in touch with us via email at info@hub.tv or david@hub.tv. 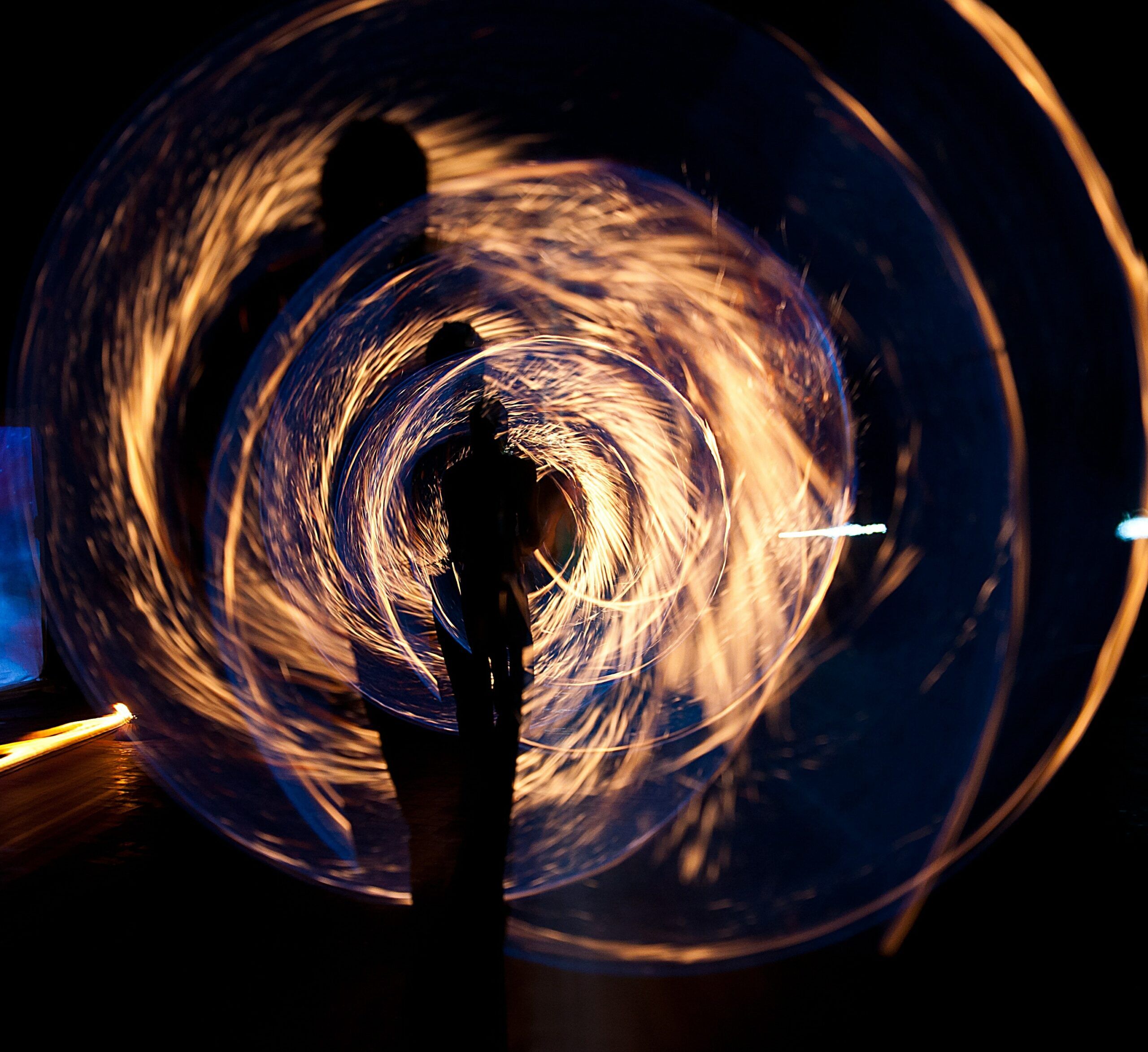 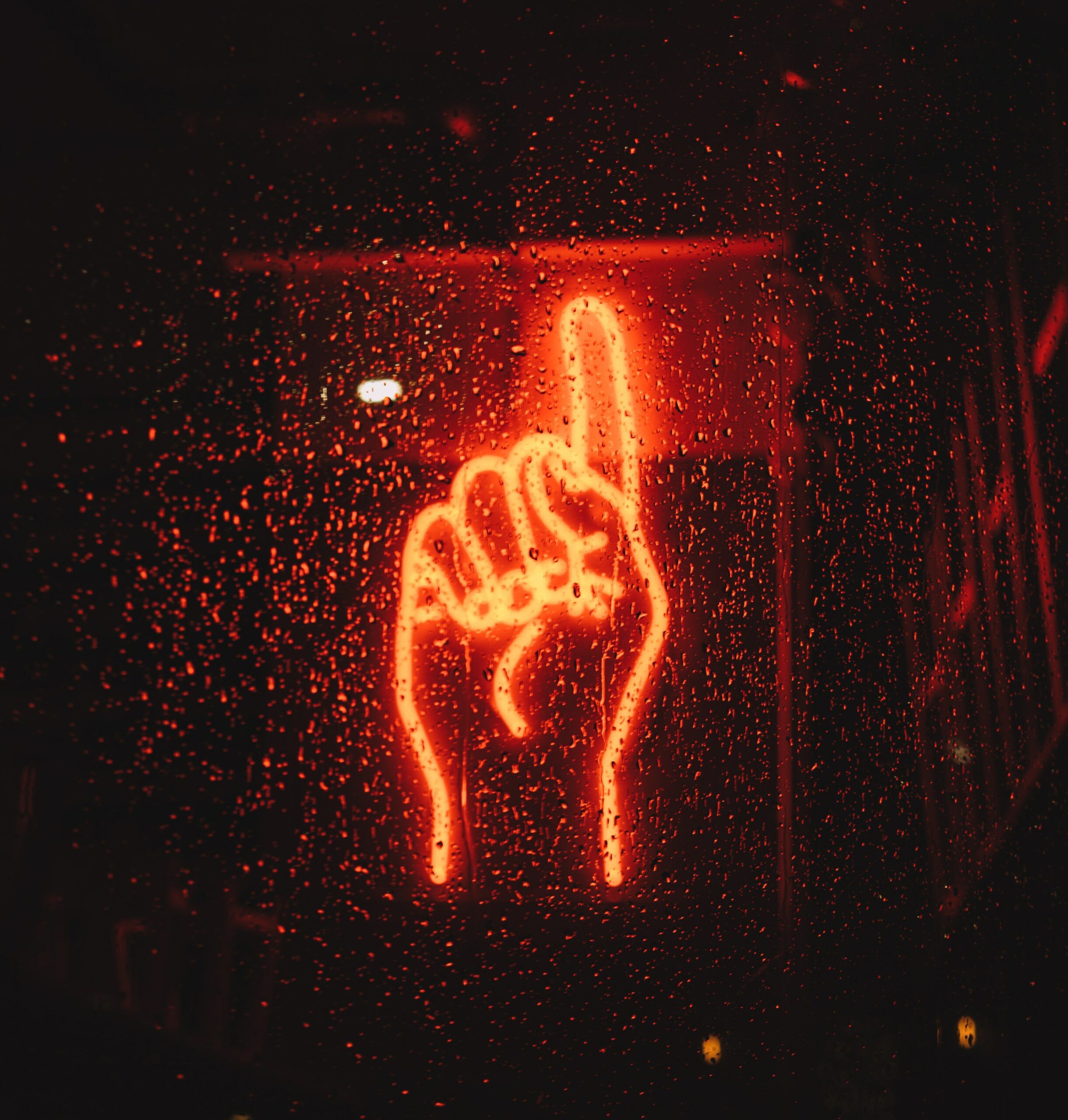 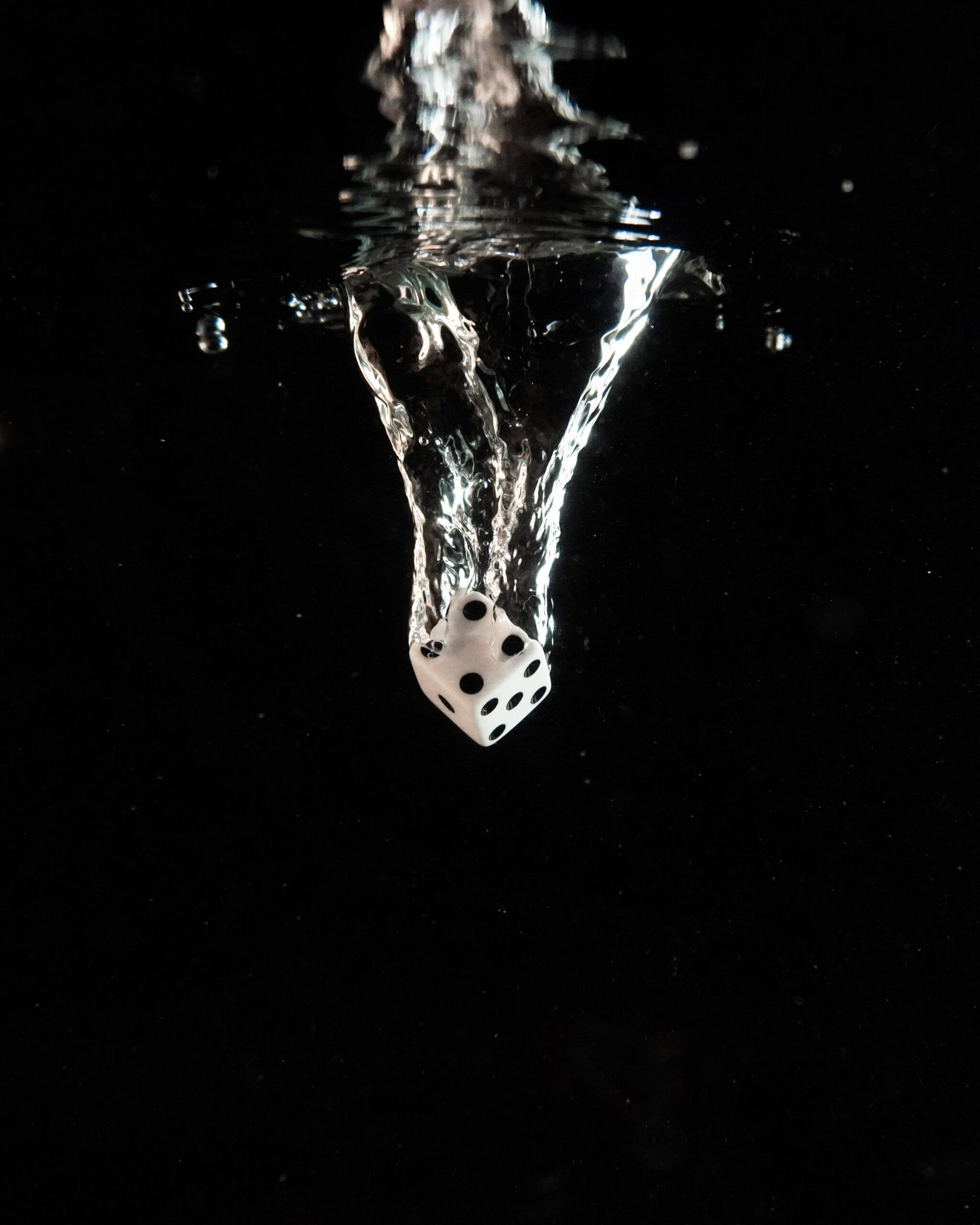 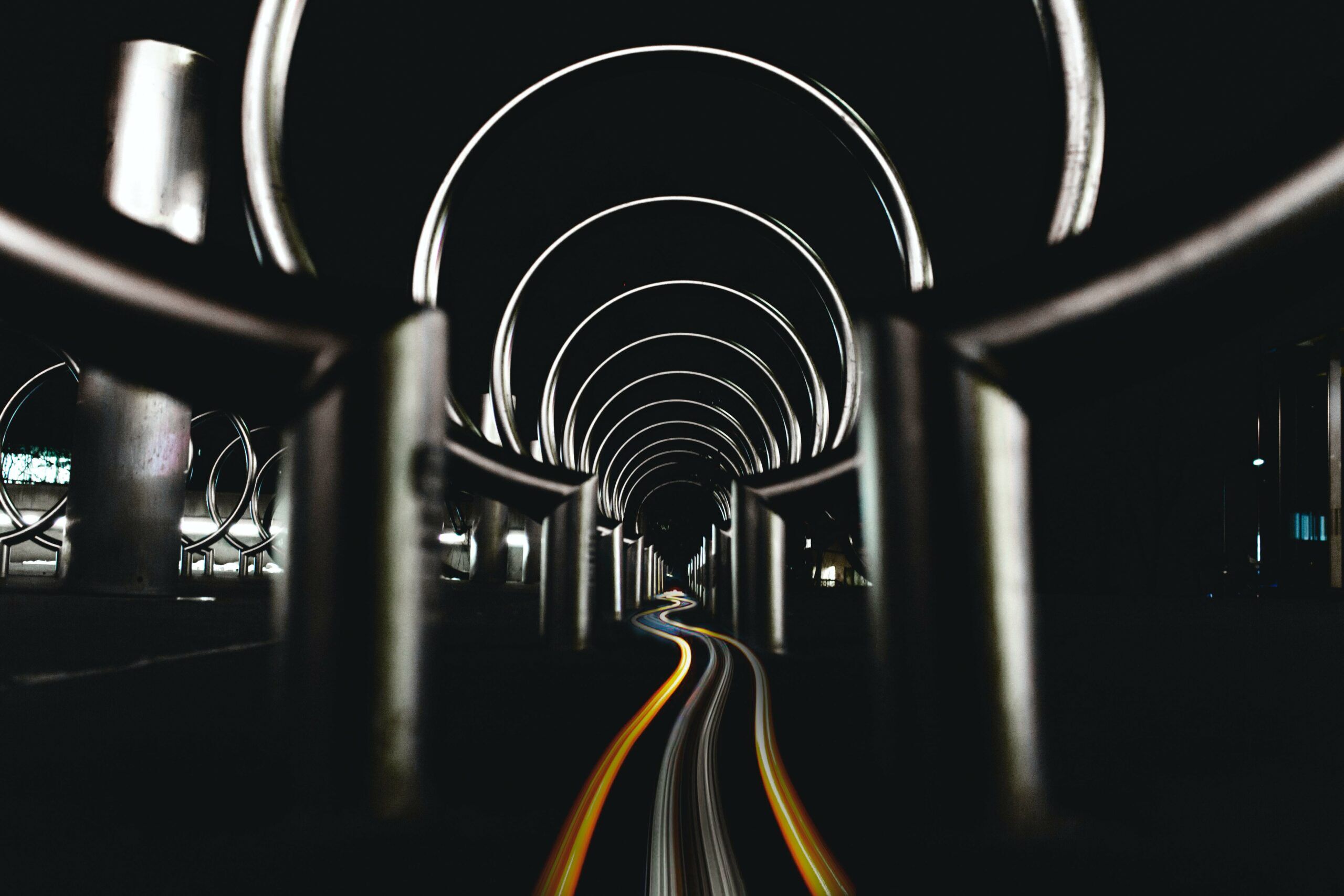